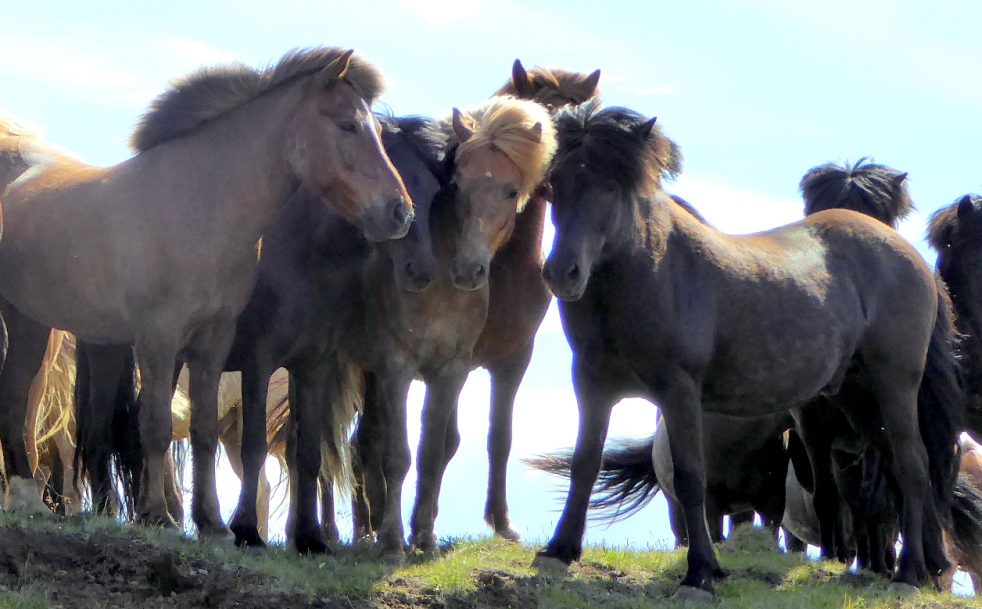 The Big Island got really rainy weather and not only on “traditionally wet” Hilo side, but even on usually sunny/hot Kona side. The beach today was out of question. But…the beauty of the Big Island is that it has much to offer at any type of weather conditions. And so I hit the road. First destination was Volcano national park. I have been there many times, but one is never tired to look inside huge caldera of volcano which “never sleeps.”

Then, for first time in my life, I met Dr. Thomas Jagger – the famous founder the Hawaiian Volcano Observatory who directed it from 1912 to 1940. Well, not exactly Dr. Jagger himself, but the actor impersonating this great volcanologist and telling the story of his amazing life…

Think of a person who by 1906 hold prestigious professorship positions at both Harvard University and MIT. Yet, in 1912, he decided to move to a rather remote Big Island of Hawaii, settled there until the end of his life (1953) and studied the area of what will eventually become Hawaii National Volcano Park. As a side note, in today’s presentation, I learned about truly dramatic event in the recent history. In 1902, Jaggar was sent to investigate the volcanic disasters at Soufrière and Mont Pelée. In a nutshell, The volcanic eruption of 1902 on idyllic island of Martinique destroyed the town of Saint-Pierre, killing 28,000 people in the space of a few minutes. This is considered the worst volcanic catastrophe of the 20th century. There were only two survivors: Louis-Auguste Cyparis survived because he was in a poorly ventilated, dungeon-like jail cell; Léon Compère-Léandre, living on the edge of the city, escaped with severe burns.[

Well, enough of dramatic events. My next destination is coffee plantation: I guess everyone is aware of highly prized Kona coffee. But this particular plantation is “with a special twist.” It offers dramatic view of Pacific.

And so, this place was chosen as the best possible setting for the lunch. The menu? Very simple and delicious. Freshly brewed coffee from the locally grown coffee beans accompanied by the lilikoi cheesecake from the local passion fruits and by the captivating ocean view…

I am sociologist by occupation (Google me), "perpetual traveler" by nature, and firm believer that life is good. Let's go! View all posts by Alexei Krindatch

One thought on “Second Day of Pilgrimage to Big Island: Escaping the Rain”